I read the other day some verses written by an eminent painter which were original and not conventional. The soul always hears an admonition in such lines, let the subject be what it may. The sentiment they instill is of more value than any thought they may contain. To believe your own thought, to believe that what is true for you in your private heart is true for all men, — that is genius.

Speak your latent conviction, and it shall be the universal sense; for the inmost in due time becomes the outmost,—- and our first thought is rendered back to us by the trumpets of the Last Judgment. Familiar as the voice of the mind is to each, the highest merit we ascribe to Moses, Plato, and Milton is, that they set at naught books and traditions, and spoke not what men but what they thought. A man should learn to detect and watch that gleam of light which flashes across his mind from within, more than the lustre of the firmament of bards and sages.

Yet he dismisses without notice his thought, because it is his. In every work of genius we recognize our own rejected thoughts: they come back to us with a certain alienated majesty. Great works of art have no more affecting lesson for us than this. They teach us to abide by our spontaneous impression with good-humored inflexibility then most when the whole cry of voices is on the other side. Else, to-morrow a stranger will say with masterly good sense precisely what we have thought and felt all the time, and we shall be forced to take with shame our own opinion from another. 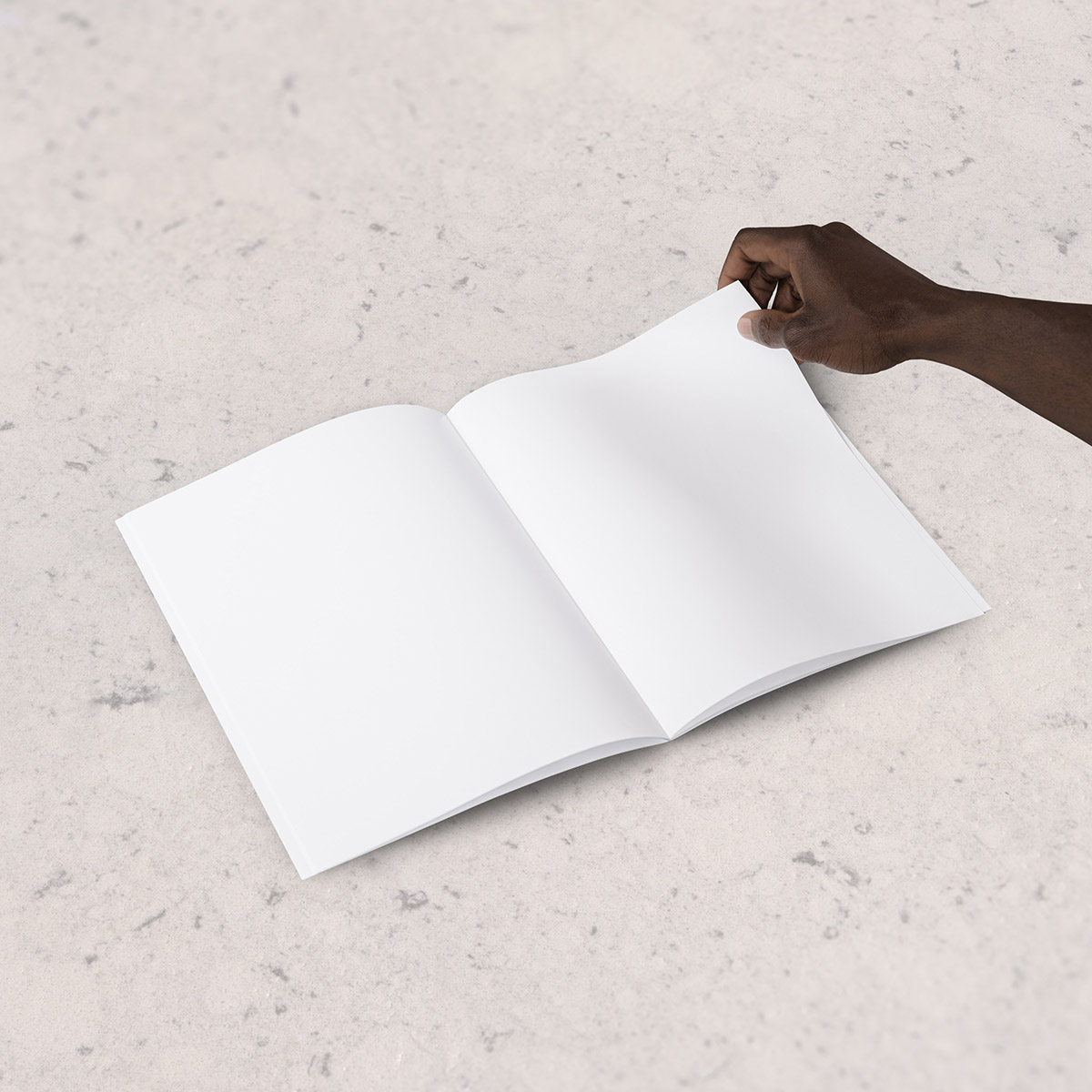 There is a time in every man’s education when he arrives at the conviction that envy is ignorance; that imitation is suicide; that he must take himself for better, for worse, as his portion; that though the wide universe is full of good, no kernel of nourishing corn can come to him but through his toil bestowed on that plot of ground which is given to him to till. The power which resides in him is new in nature, and none but he knows what that is which he can do, nor does he know until he has tried.

Not for nothing one face, one character, one fact, makes much impression on him, and another none. This sculpture in the memory is not without preestablished harmony. The eye was placed where one ray should fall, that it might testify of that particular ray. We but half express ourselves, and are ashamed of that divine idea which each of us represents.

“There is a time in every man’s education when he arrives at the conviction that envy is ignorance; that imitation is suicide; that he must take himself for better, for worse…”

It may be safely trusted as proportionate and of good issues, so it be faithfully imparted, but God will not have his work made manifest by cowards. A man is relieved and gay when he has put his heart into his work and done his best; but what he has said or done otherwise, shall give him no peace. It is a deliverance which does not deliver. In the attempt his genius deserts him; no muse befriends; no invention, no hope.

Trust thyself: every heart vibrates to that iron string. Accept the place the divine providence has found for you, the society of your contemporaries, the connection of events. Great men have always done so, and confided themselves childlike to the genius of their age, betraying their perception that the absolutely trustworthy was seated at their heart, working through their hands, predominating in all their being. And we are now men, and must accept in the highest mind the same transcendent destiny; and not minors and invalids in a protected corner, not cowards fleeing before a revolution, but guides, redeemers, and benefactors, obeying the Almighty effort, and advancing on Chaos and the Dark.